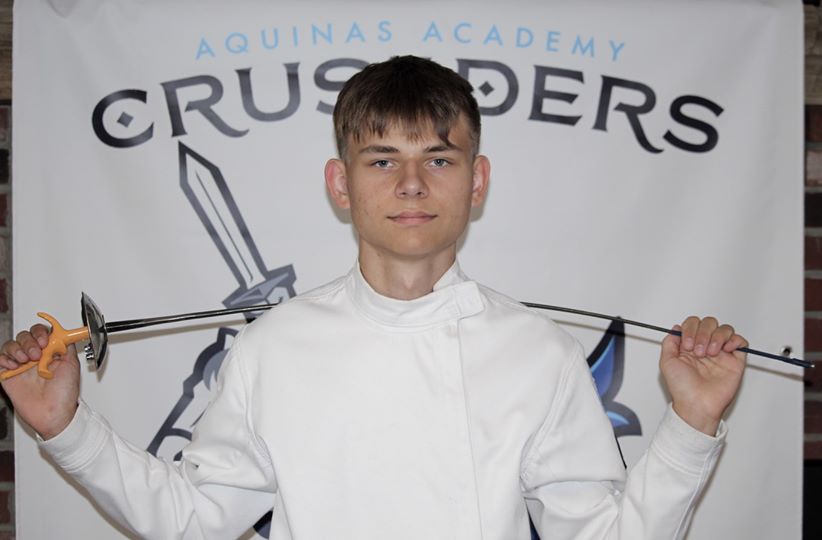 Sam Everson has been a Kung Fu student with Sifu Slaughter for 12 years. Now a black belt in Kung Fu, Sam is also an accomplished fencer. He is captain of his high school’s fencing team, competes for the Pittsburgh Fencers Club, and was recently among 32 individuals selected out of more than 1,000 nominees for the Positive Athlete of Western Pennsylvania award, a program spearheaded by former Steeler Hines Ward. Sam credits his Kung Fu training for his fencing success. “I had a bit of an advantage coming from